Top Posts
The island of Bali in the images of...
The island of Bali half a century ago:...
The story of the “Green Scheele” pigment by...
Laboratory experience: the analysis and synthesis of Prussian...
Mount Qiyun in China
The island of Vulcano of the Aeolian archipelago...
How did Mendeleev’s first “Periodic Table” come about?
The ancient water village of Xitang in China
William Prout (1785 – 1850): a great chemist...
Where Antoine Lavoisier’s body is buried?
AmericaTime Travel 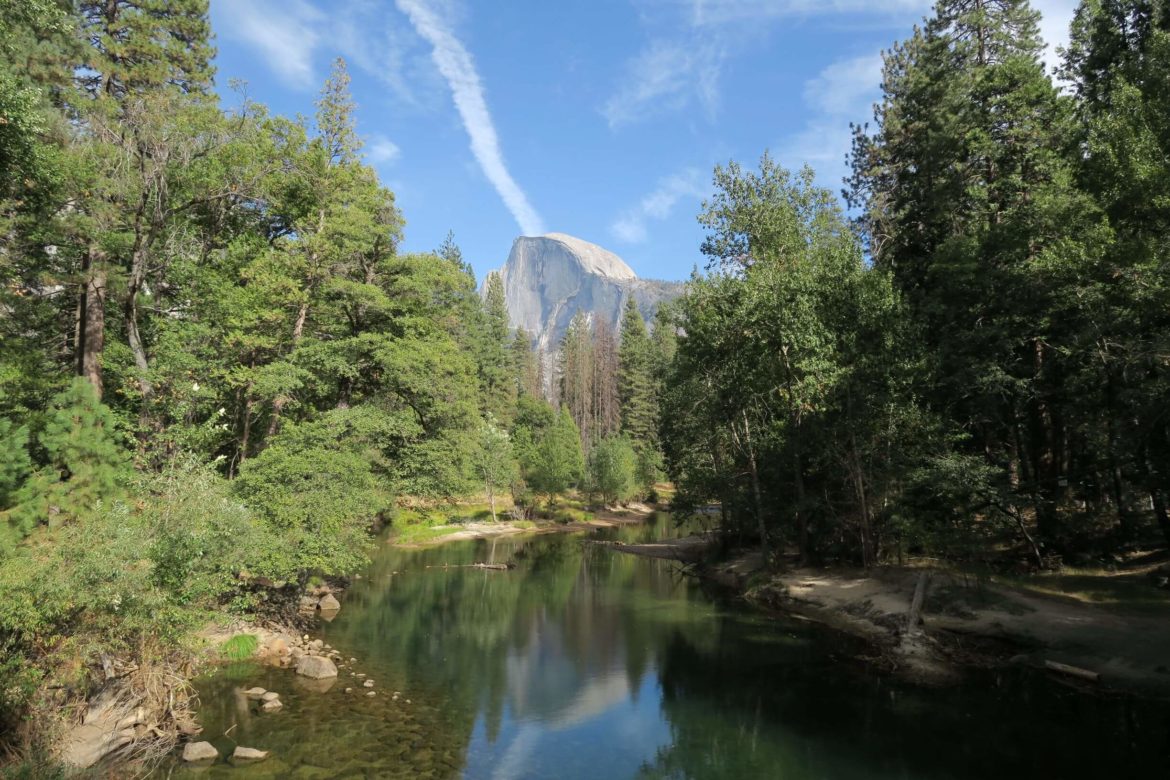 Where is the Yosemite Valley

Some pictures of Yosemite Valley

The movie picks up a part of Yosemite Valley and the rock face of El Capitan, a granite monolith. It presents almost vertical walls and rises 2,307 metres above sea level and dominates the western end of Yosemite Valley; at its base there is the Merced River.

The movie take up the Yosemite Valley and its immense granite peak, 2700 metres high which, if looked at from the side, it looks like cut in half to net, taking the form of a pointed beak of bird of prey, or a sharp claw.  Everything is taken from Glacier Point .

Who were the inhabitants of Yosemite Park

The Miwok were a Native American Indian tribe of California, exercising hunting, gathering and fishing. They lived in the North-Central California, from the Pacific Ocean coast up the slopes of the Sierra Navada . A group of this tribe the Ahwahneechee lived in Yosemite Valley. Yosemite Valley was the home of these Indians for about 8000 years. Many generations of Ahwahneechee lived in this area near the Lower Yosemite Fall (waterfall). For thousands of years, the Indians adapted to climate change, drought, fires in the Sierra Nevada. They were also survivors of the conflicts with other Indian settlements.

The beginning of the end

But by the mid-19th century gold rush in California drastically changed their way of life forever. Thousands of miners invaded the hills of the Sierra Nevada from 1849 to 1851. Some Indians retaliated by breaking into a shop, killing several miners. In 1851 a band of volunteers formed the Mariposa Battalion, authorized by the State of California, to clear the area from the threat of the Indians. These soldiers were the first non-Indians to enter Yosemite Valley.

When they entered the Yosemite Valley burnt systematically villages and food reserves and won the endurance of the Ahwahneechee people by forcing then men, women and children to flee their homes. When the Indians returned to the Valley was no longer theirs. New settlers had claimed as their property.

Images of the past of the Ahwahneechee people.

Few Ahwahneechee returned slowly and established small communities in the Valley. Survivors of other tribes settled here where they could live better. By 1910 over 90% of the original inhabitants Ahwahneechee were dead or missing

Hi, my name is Roberto Poeti , a former teacher . I decided to create this blog to continue the dialogue on Chemical Scienze, its history and its teaching and to share the experiences of my trips I’ve done now and in the distant past.

What is the strange object in the center of the Logo of the American Chemical Society?

The Museum of Mendeleev at the University of St. Petersburg (slider show)

THE GREAT LEADERS OF CHEMISTRY